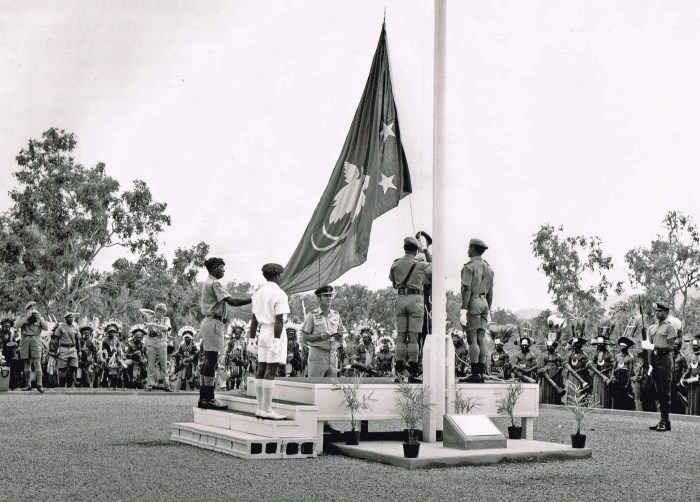 Easily the most anticipated day on the Papua New Guinean calendar, Independence Celebrations in PNG are big events usually involving several festivals, shows and fireworks. The country turned four decades old in 2015 and will be 47 years old in 2022. This day is set aside as a Public Holiday to celebrate the day Papua New Guinea became an Independent State from Australia, 16 September 1975.

In Port Moresby, the Independence Day anniversary begins with a Flag-raising Ceremony at Independence Hill on the grounds of the National Parliament House.  For more information, visit: www.parliament.gov.pg