On Tuesday 1st March 2022, the Papua New Guinea Tourism Promotion Authority (PNGTPA), signed a memorandum of understanding with a Dubai-based marketing and representation company to promote and market Papua New Guinea's tourism industry in the Gulf and Middle East regions.

Minister Leonard said Papua New Guinea’s tourism industry has never penetrated the tourism market in the Middle East and that the MoU was a breakthrough, and hopes that a market from the Gulf region can be secured.

He said PNG’s participation at the Expo 2020 Dubai would provide the leverage to effectively market PNG as a tourism destination in light of the opening of international borders.

Across Borders Travel looks after the Gulf Cooperation Council (GCC) which is a political and economic union of Arab states bordering the Gulf. GCC was established in 1981 and its members include the United Arab Emirates, Saudi Arabia, Qatar, Oman, Kuwait, and Bahrain.

Under the MoU, Across Borders Travel will provide tourism and marketing advice to TPA, and support in providing information about travel and tourism, and any related information throughout the United Arab Emirates, the Middle East and Arab region to TPA. 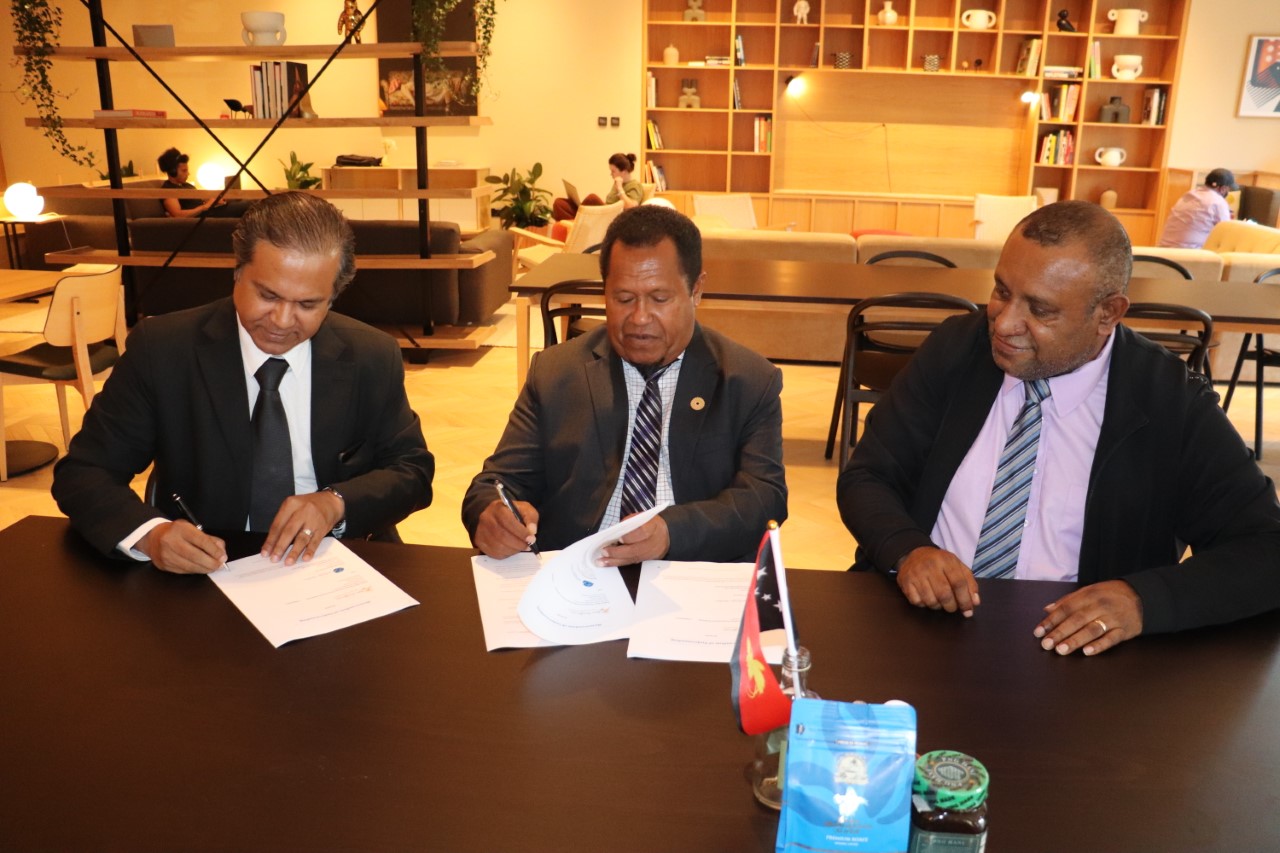