Here’s a list of wonderful things you can experience while exploring West New Britain. 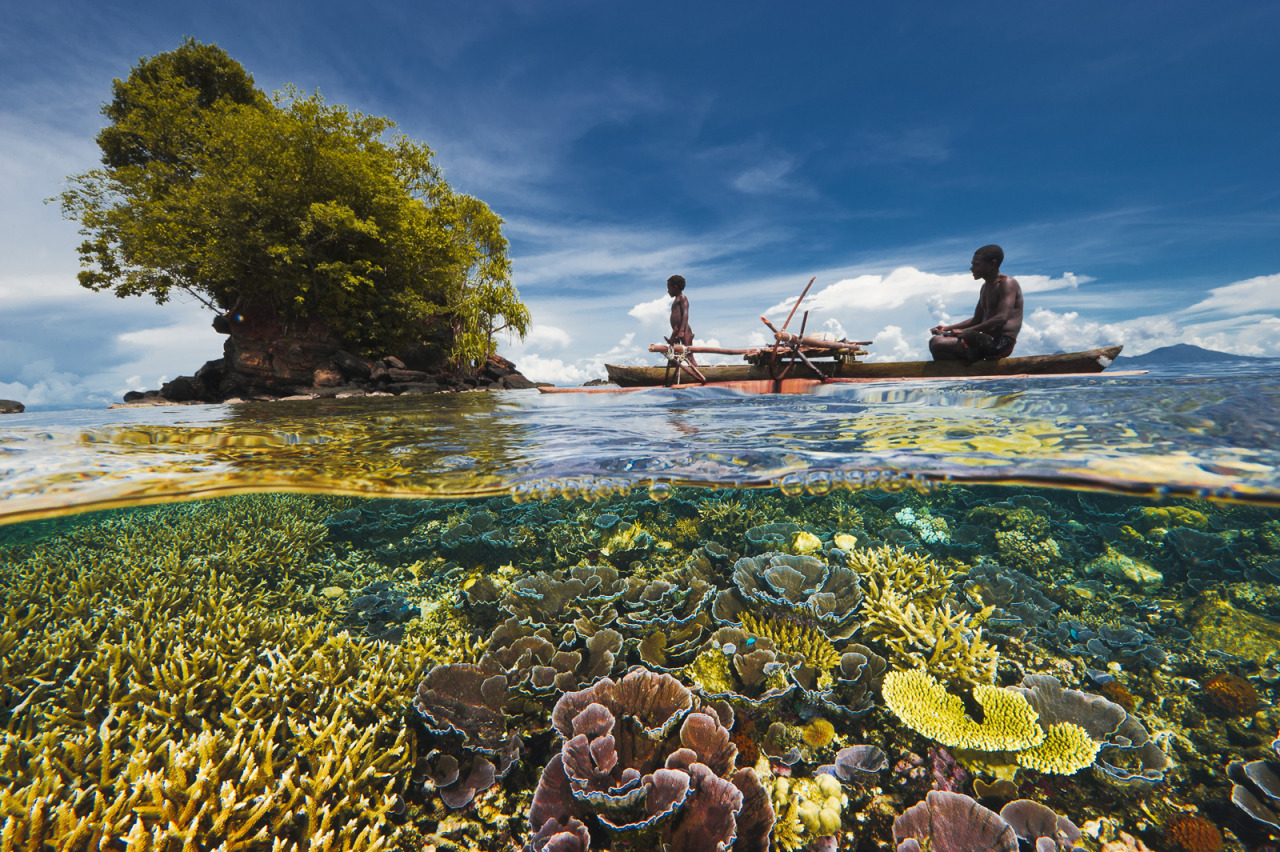 NOTHING has captured the exquisite other worldly beauty of West New Britain than David Doubilet’s famous photo of Kimbe Bay that featured in the National Geographic in 2016.  Everyone who has ever searched Papua New Guinea on Google has seen this incredible photo.

Doubilet’s image is the perfect balance of ocean and sky.  The picture captures a warm blue and gold sky with wisps of clouds, beneath it is a tiny islet, while nearby a local man with his son is seen fishing on an outrigger canoe.  All this is separated by the translucent surface of a calm and rippling sea.  Far below is a bright healthy coral garden basking in the warm brilliance of our Papua New Guinea tropical sun.

Many who have scuba-dived, snorkeled or kayaked Kimbe Bay will tell you that it is an experience of a life-time.  The life down there in the oceans of West New Britain are phenomenal.  Even the statistics can back this up, for Kimbe Bay’s coral reefs are home to more than 900 species of the world’s fish, see: Kimbe Bay in the Coral Triangle.

Diving Kimbe Bay is just one of the many wonders of West New Britain.  When you get to this  lovely part of the New Guinea Islands for your next adventure, pack not only your flippers, but your hiking boots, binoculars, fishing rod and a memory card or two, to store all your amazing West New Britain photos.

Here is a list of wonderful things we highly recommend you experience while exploring West New Britain:

(1) GEO HOTSPOTS: Pangalu Hot Springs in Talasea and the Pokili Sulphur Ponds in the Nakanai area, are two sites that are worth visiting.  Feel the geothermal activity under your feet as you hike through these sites, watching with fascination the bubbling ferocity of the hot springs and the geyser at Pangalu.  While at Pokili, you would never guess that the peaceful sulphur ponds with its sleep-inducing vapors could hide a volcanic legend. It is even better touring with a local guide because they share some of the fantastic myths of the area.  At Pokili, there are a colony of elusive Melanesian Megapodes that lay eggs underground, these eggs are a local delicacy and sold for four to five Kina at the town and roadside markets.  Tours can be organized through Walindi Plantation Resort, Liamo Reef Resort and Genesis Haven Lodge.

(2) GAME FISHING:  The best game fishing in West New Britain is offered by Baia Sportfishing.  Whether it is white water or blue open water fishing, the waters of New Britain provide some of the best fishing adventures in the country.  Book a group tour on the Baia Sportfishing’s stylish new 72-foot vessel the Ultimate One. Cast off on the open sea for that prize Giant Dogtooth Tuna and Blue Marlin. 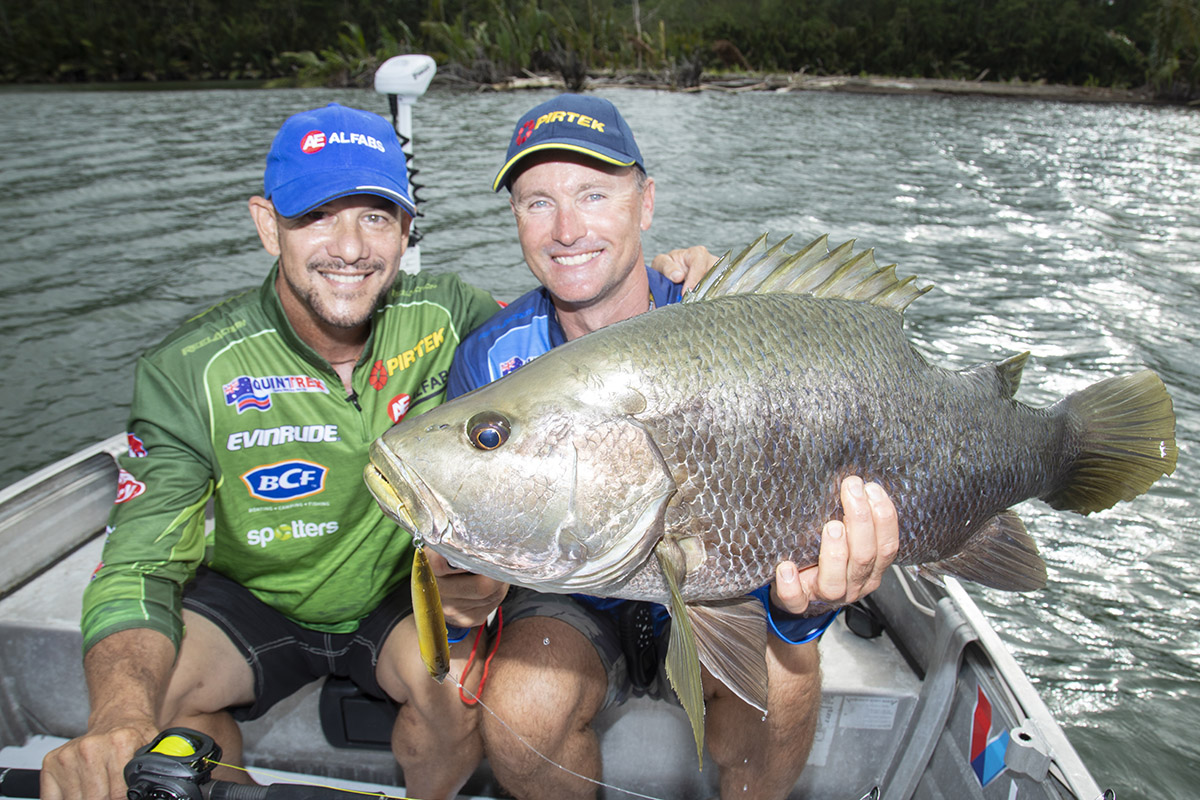 Above: Riccard Reimann of Baia Sportfishing PNG with Michael Guest. 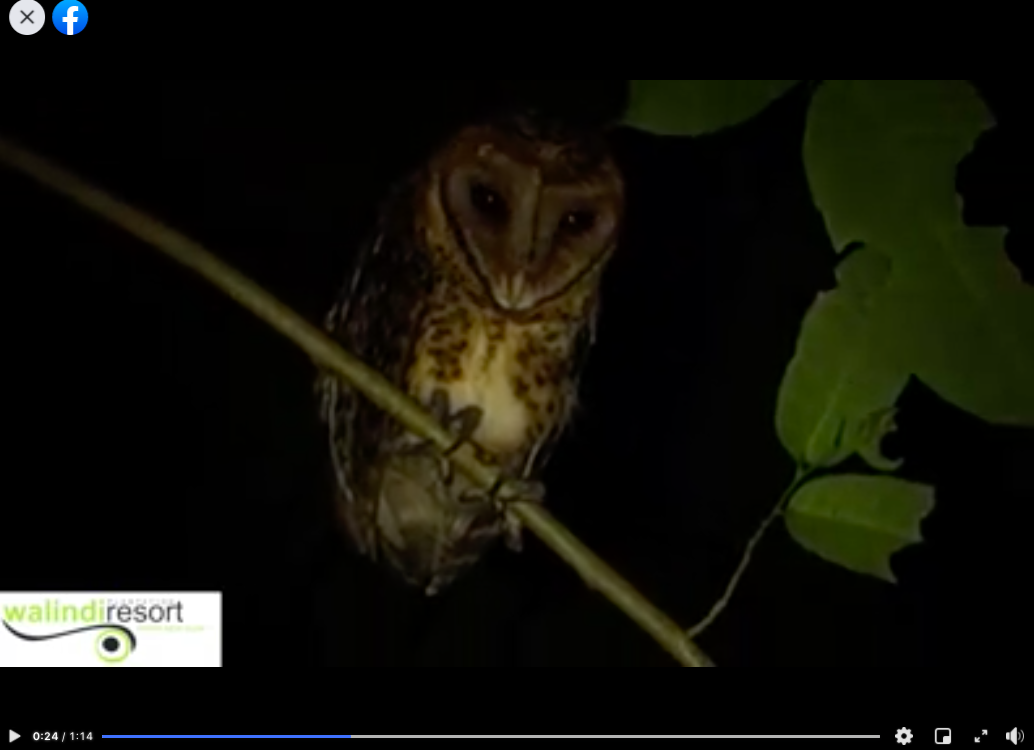 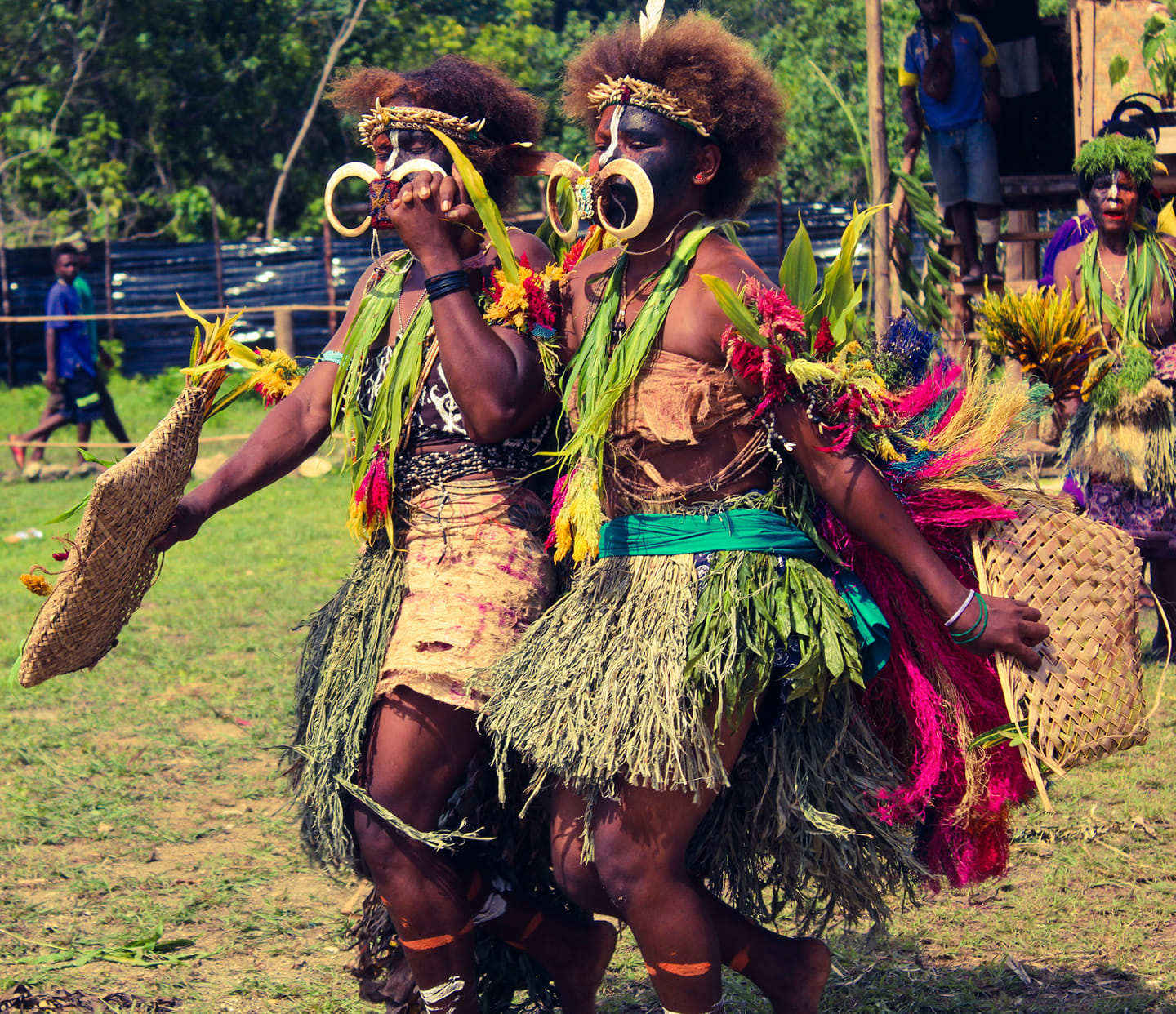 Above: Performers at the 2020 Khawaii Cultural Festival.  Credit: Nelson Sengel.

(5) BEEF LOVERS:  West New Britain is famous for its quality beef.  The Numundo Beef cattle ranch and abattoir is home to over 20,000 plus heads of cattle.  It is owned by the New Britain Palm Oil company.  Meat processed at Numundo is served at restaurants in Kimbe Town and across Papua New Guinea, especially Lae, East New Britain and Port Moresby.  Tours can be organized either by calling the Numundo Beef ranch, or you can have one of the hotels in Kimbe Town, including Walindi Plantation Resort arrange a tour for you. 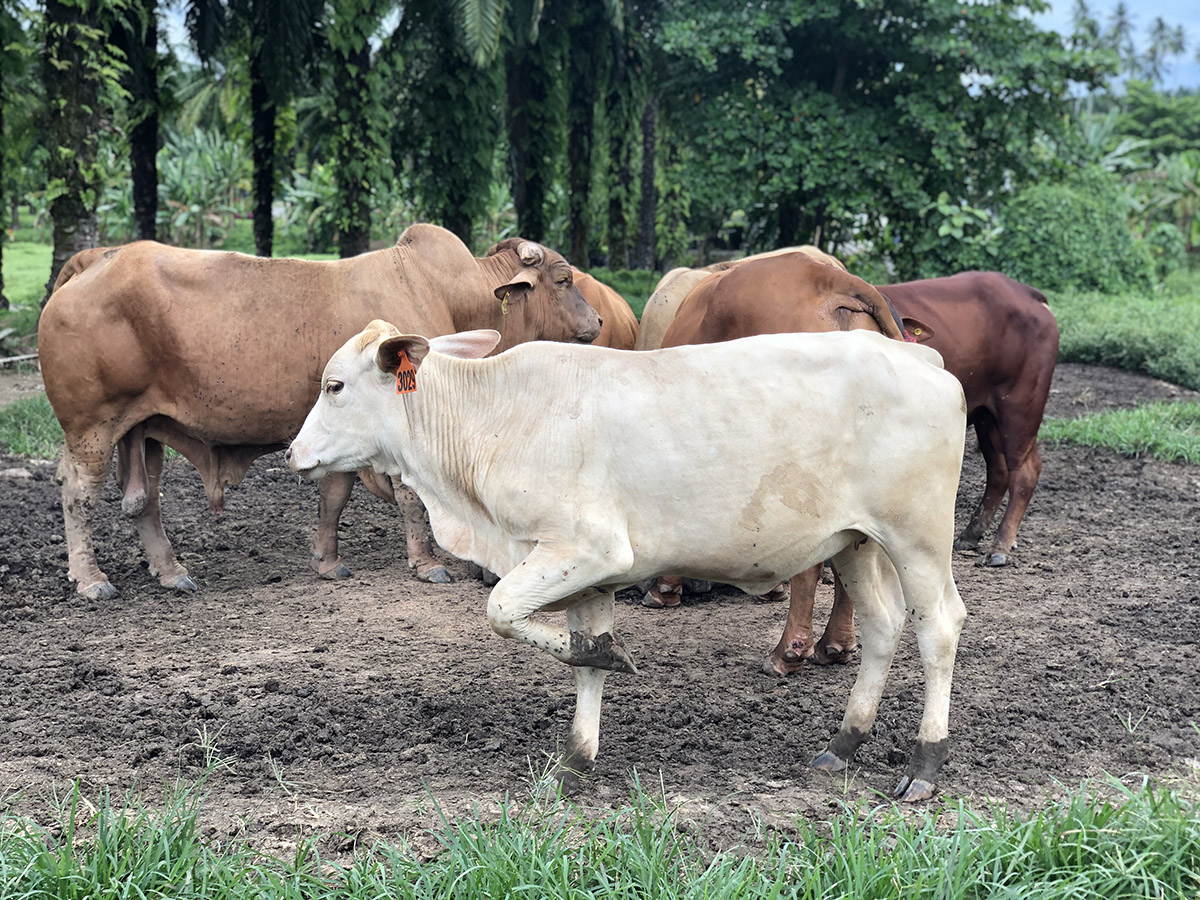 There are many more experiences we recommend you try in West New Britain, involving history, agriculture, four wheel driving and more.  For now, we urge you to put West New Britain on your travel bucket list.  We guarantee there's an adventure waiting for you in this wondrous place.

West New Britain is just an hour and 15 minutes flight from Papua New Guinea’s capital Port Moresby.  Air Niugini and PNG Air run daily commercial flights to the province.  There are a variety of accommodation providers throughout the province, ranging from budget to luxury. 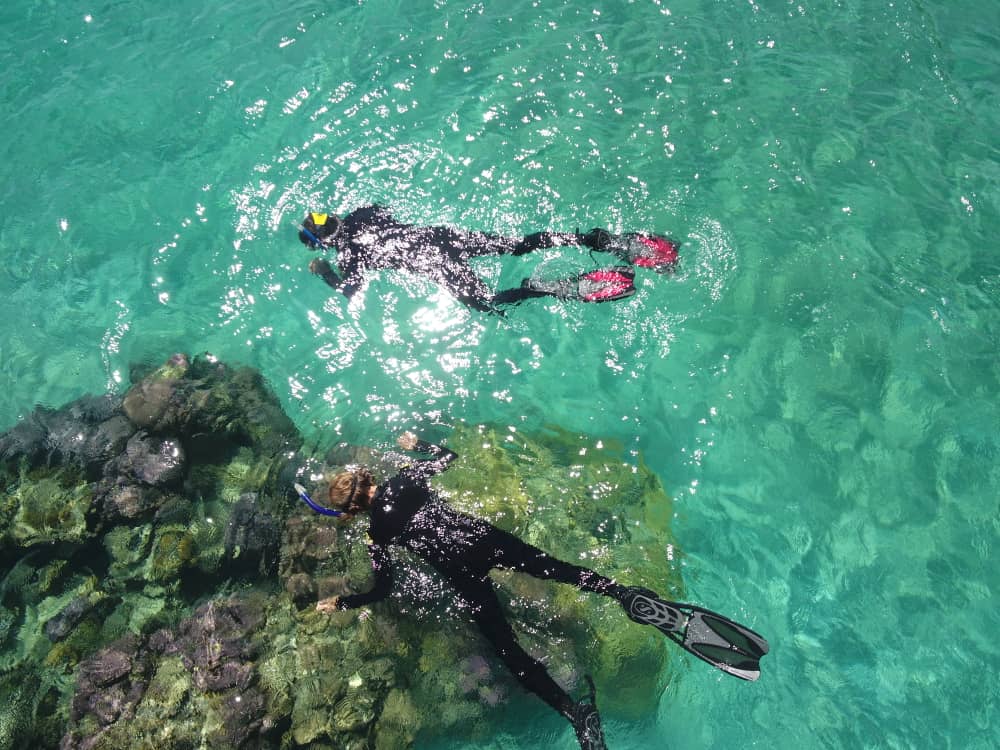