The launch of the 360 VR video was part of the inaugural ‘Promoting PNG Positively Online’ event sponsored by PNGTPA and co-hosted with Trostle Films, the team behind the development and production of the PNG 360-VR video.

The ‘Promoting PNG Positively Online’ event was a bold step at initiating discussions about addressing the negative perceptions PNG has as a travel destination and how Papua New Guineans can all be tourism ambassadors by using their online presence to create positive content about the country.

“PNGTPA is embarking on new and creative ways to market and promote Papua New Guinea. We’ve found it’s not enough to simply talk about our destination, or show them brochures or try and install some big billboards and all those traditional ways of marketing and promoting a destination.

“Destination marketing has changed drastically over the past few years. This 360 VR project is a new promotional tool for us and we aim to share more videos through this innovative new medium,” said Jerry Agus, CEO of PNG Tourism Promotion Authority.

The ‘Promoting PNG Positively Online’ event and 360 VR tourism video launch is a culmination of a four-week long project PNGTPA had undertaken with Trostle Films.

Since posting the video on Facebook on July 22nd, the Papua New Guinea tourism 360 VR video has received over 300,000 views. PNGTPA will be sharing the video on YouTube as well as their official travel website: www.papuanewguinea.travel 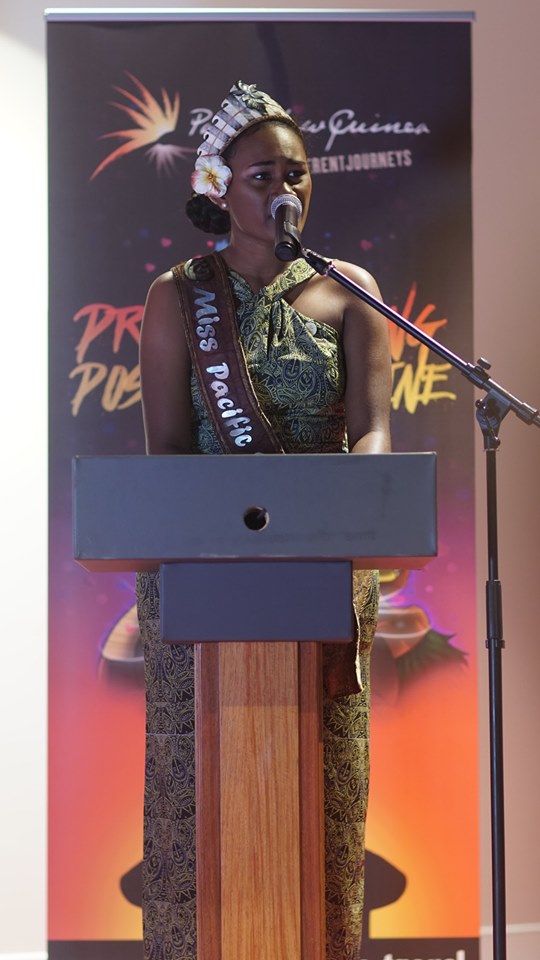 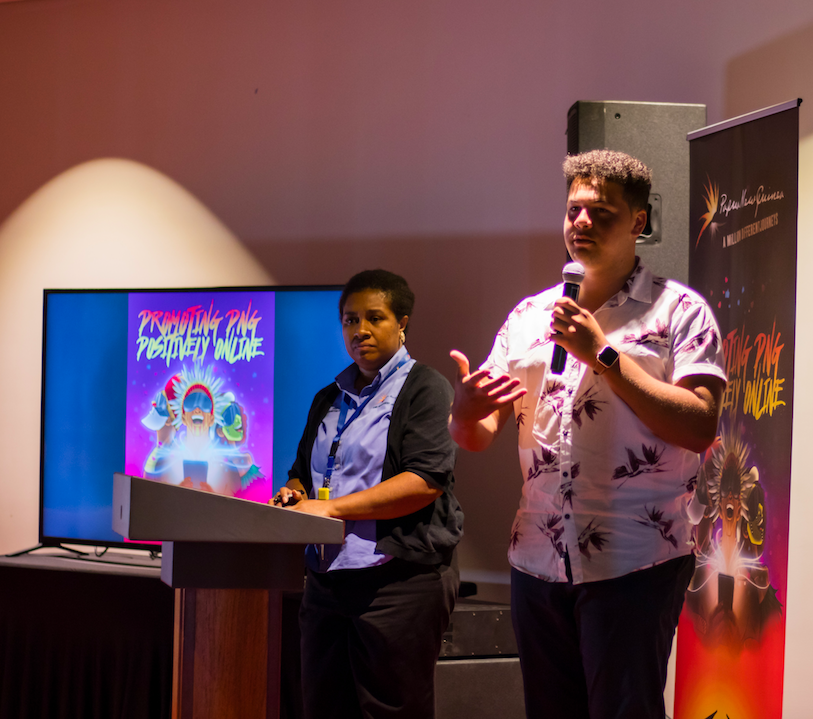 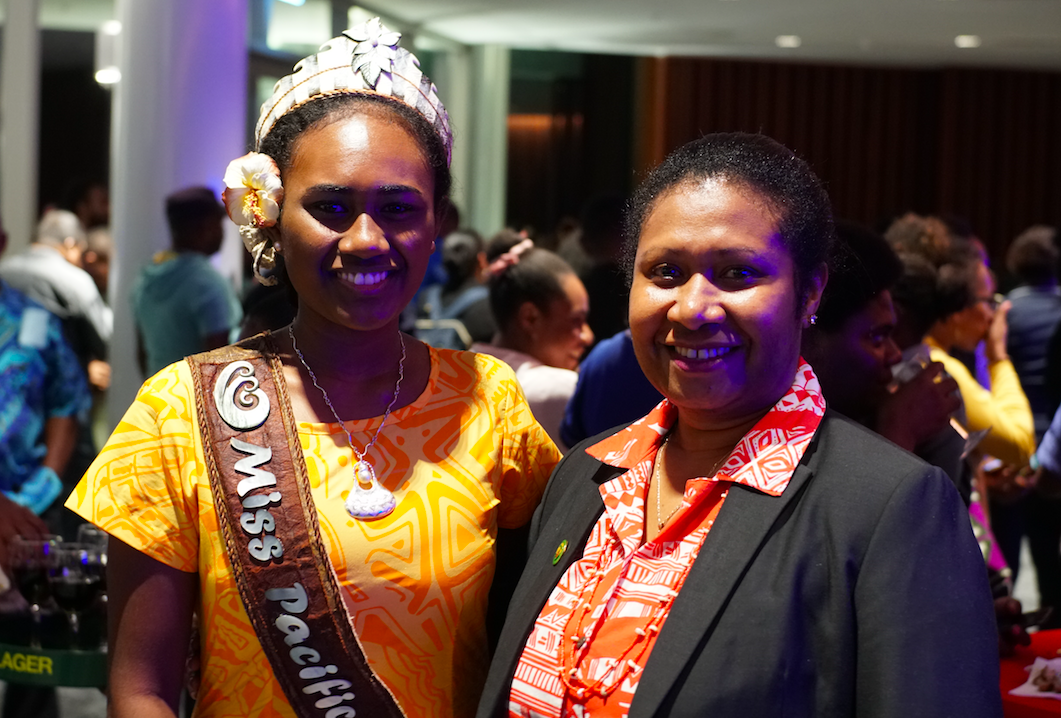 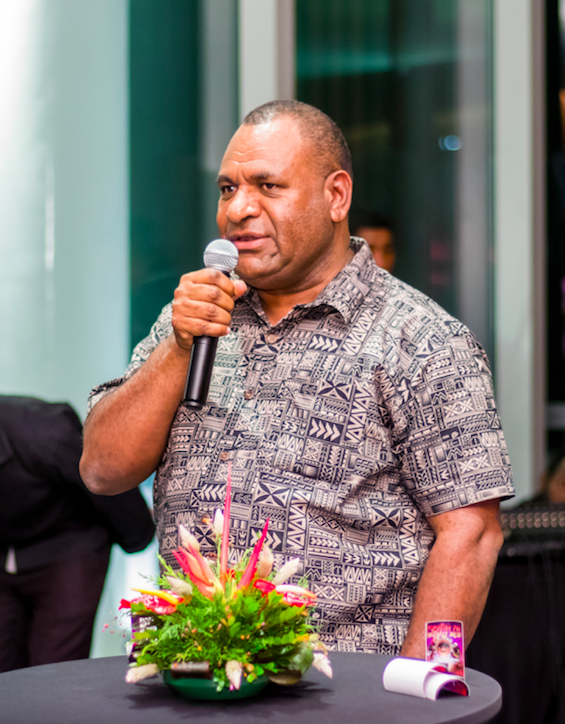 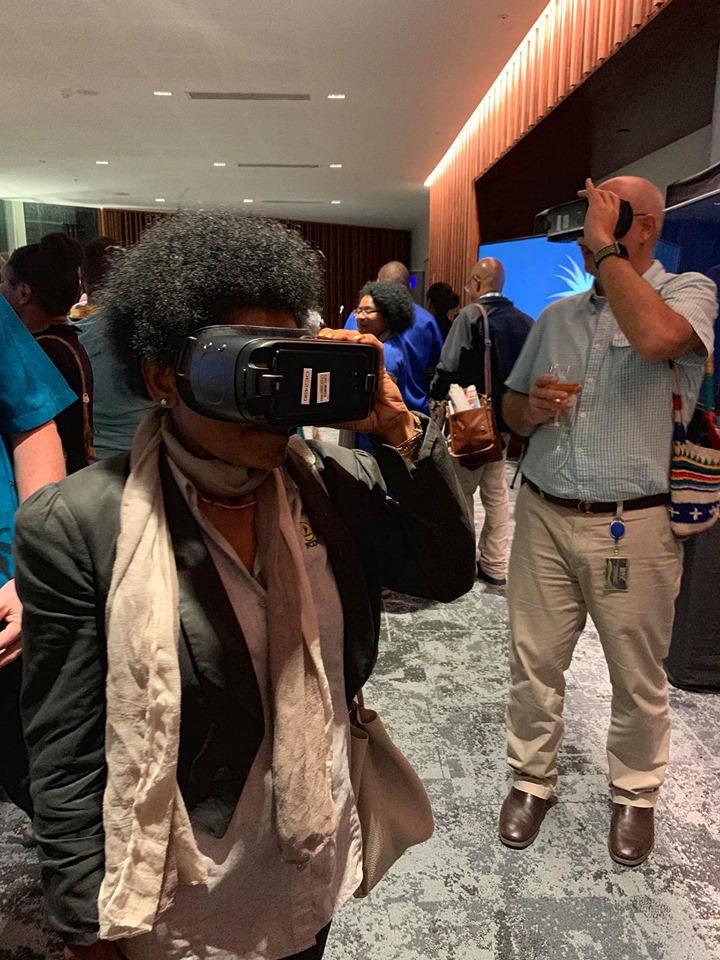