Minister Schnaubelt said he would continue the good work done by his predecessor Minister Tammur. He said he was excited to work with everyone under the Ministry including the tourism sector.

During his speech, outgoing Minister Tammur highlighted his many achievements, especially establishing the Board of Trustees for the National Museum and Art Gallery; the successful hosting and delivery of APEC PNG 2018 under the tourism sector; as well as the permanent appointment of an Executive Director for the National Cultural Commission.

Member for Namatanai Walter Schnaubelt was commissioned the Minister for Tourism, Arts and Culture – replacing Member for Kokopo Emil Tammur, during a mini cabinet reshuffle on Thursday 1st October 2020. 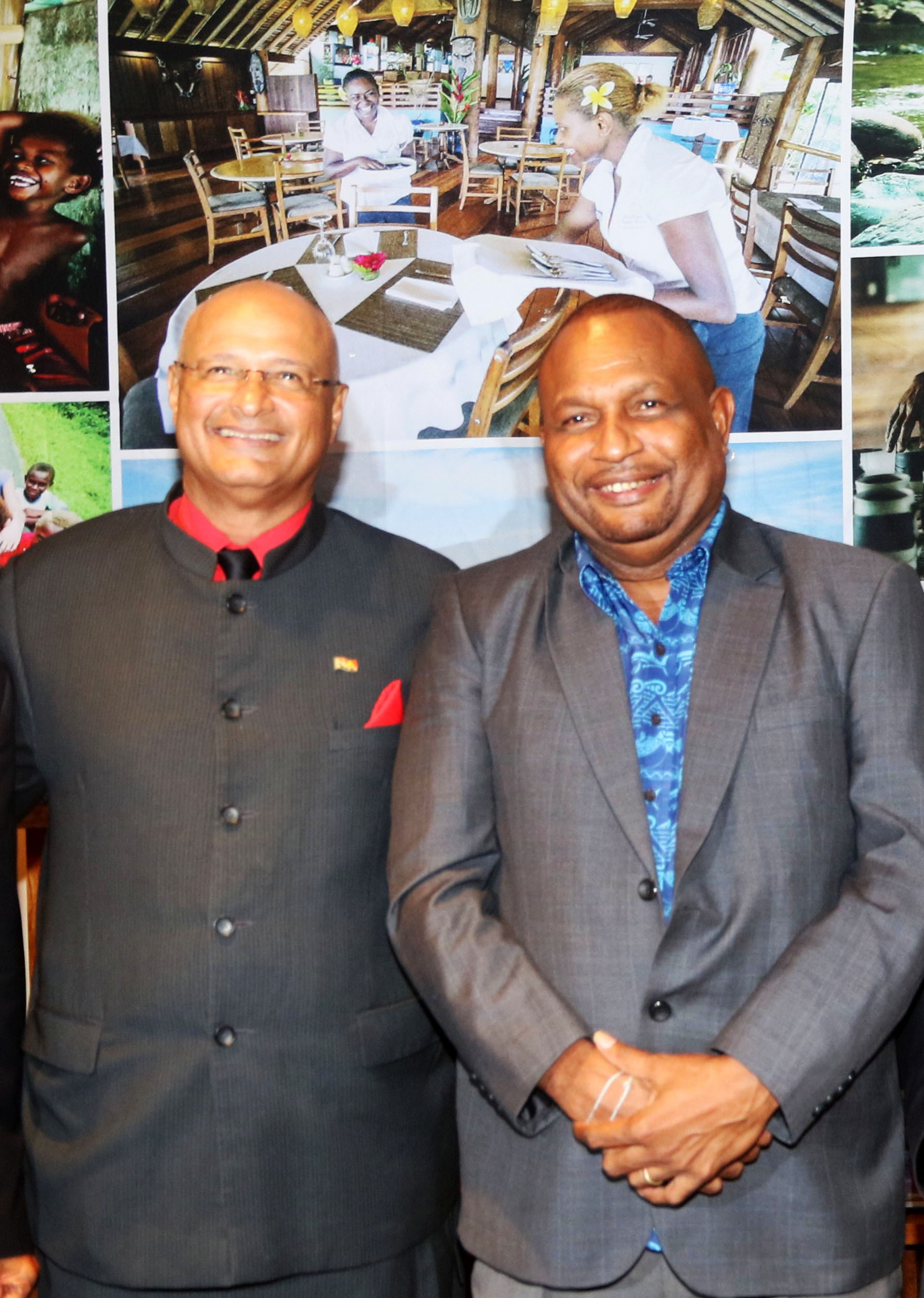