PORT MORESBY City’s popular Hiri Moale Festival will be bigger and better in 2019 with major side shows and side events leading up to the main event in September. The Hiri Moale Festival 2019 was launched at the symbolic APEC Haus whose structure is designed like the Lakatoi – huge traditional double hull canoes - used by the Motu-Koitabu during the Hiri Trade with their Gulf neighbours to the West in years gone by. 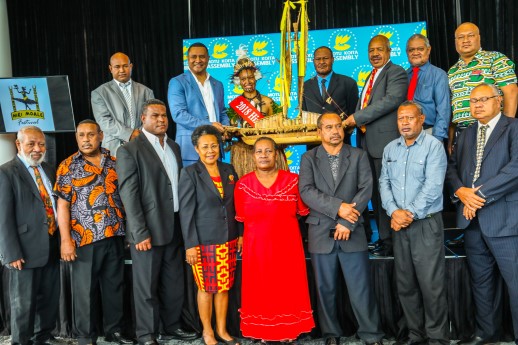 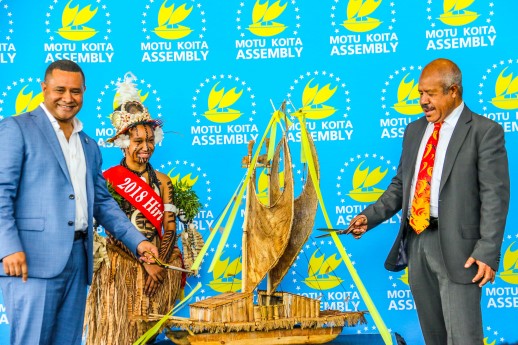 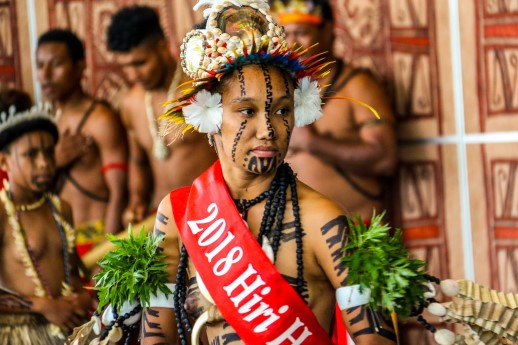 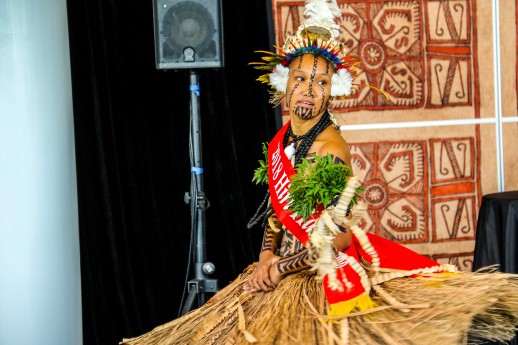 National Capital District Governor Powes Parkop and Motu-Koitabu Assembly Chairman Dadi Toka Junior jointly launched the festival with special guest appearance by the Hiri Hanenamo Queen 2019. Mr Toka said celebrations will be hosted at the newly redeveloped Ela Beach starting in July with live performances by local bands in the evenings culminating with canoe racing before the Independence Weekend in September when the Hiri Moale Festival will be held.

He said the festival will be different this year as it will be held in the evening beginning with the arrival of the Lakatois at the sun sets over Port Moresby and Ela Beach. The highlight of the HMF will be crowning of the Hiri Hanenamo (Hiri Queen).